While we all know that regular eye exams can help detect warning signs of disease and prevent vision loss, many people fail to seek medical attention when there is an acute problem with the eye. In fact, only about half of Americans that are at risk for serious vision loss have been examined by an eye doctor within the last year, according to a report by the Centers for Disease Control and Prevention.

While it's true that some eye symptoms resolve on their own, it's better not to take the chance when your eyesight is at risk. Here are seven eye symptoms that should be checked out by an eye doctor immediately, as they could indicate a serious underlying condition that could threaten your vision. Remember, even if you think the issue is minor, getting proper medical attention could be vital to saving your vision.

When it comes to problems with the eye, it's always best to err on the side of caution and get them checked out. Doing otherwise, could cost you your eyesight. Your eye doctor can help. 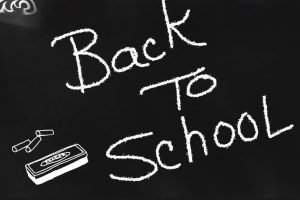 2 complete pair of glasses for $69